Zion Lutheran Church is a worshiping community that belongs to the Evangelical Lutheran Church in America (ELCA). Our windows of ministry continually send us out into the world to love as we have been loved.
We serve Schoolcraft County and the city of Manistique.
We are home of the Backpack Buddies food program.
Our companion congregation is Magomeni Lutheran Church in Tanzania. 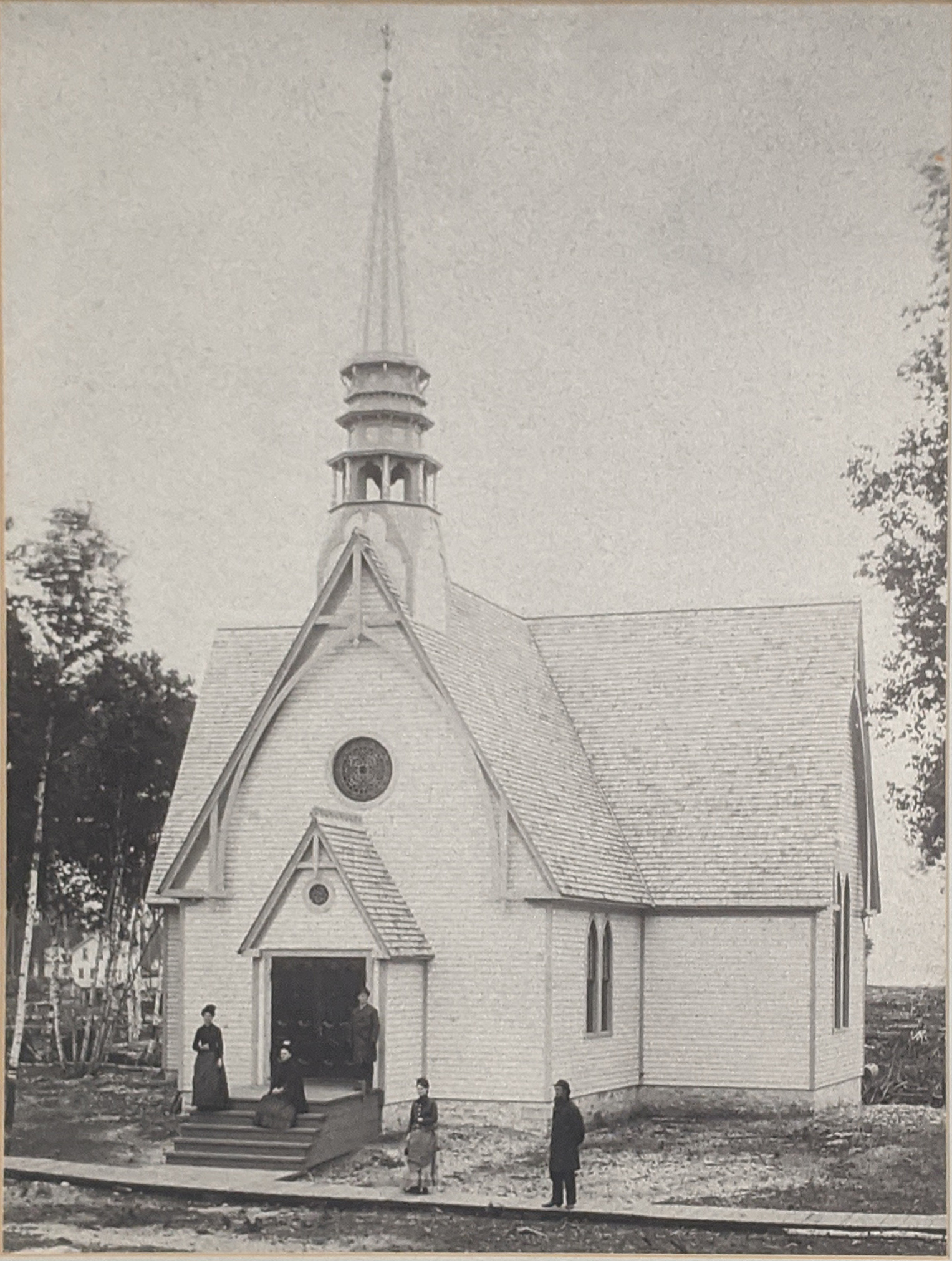 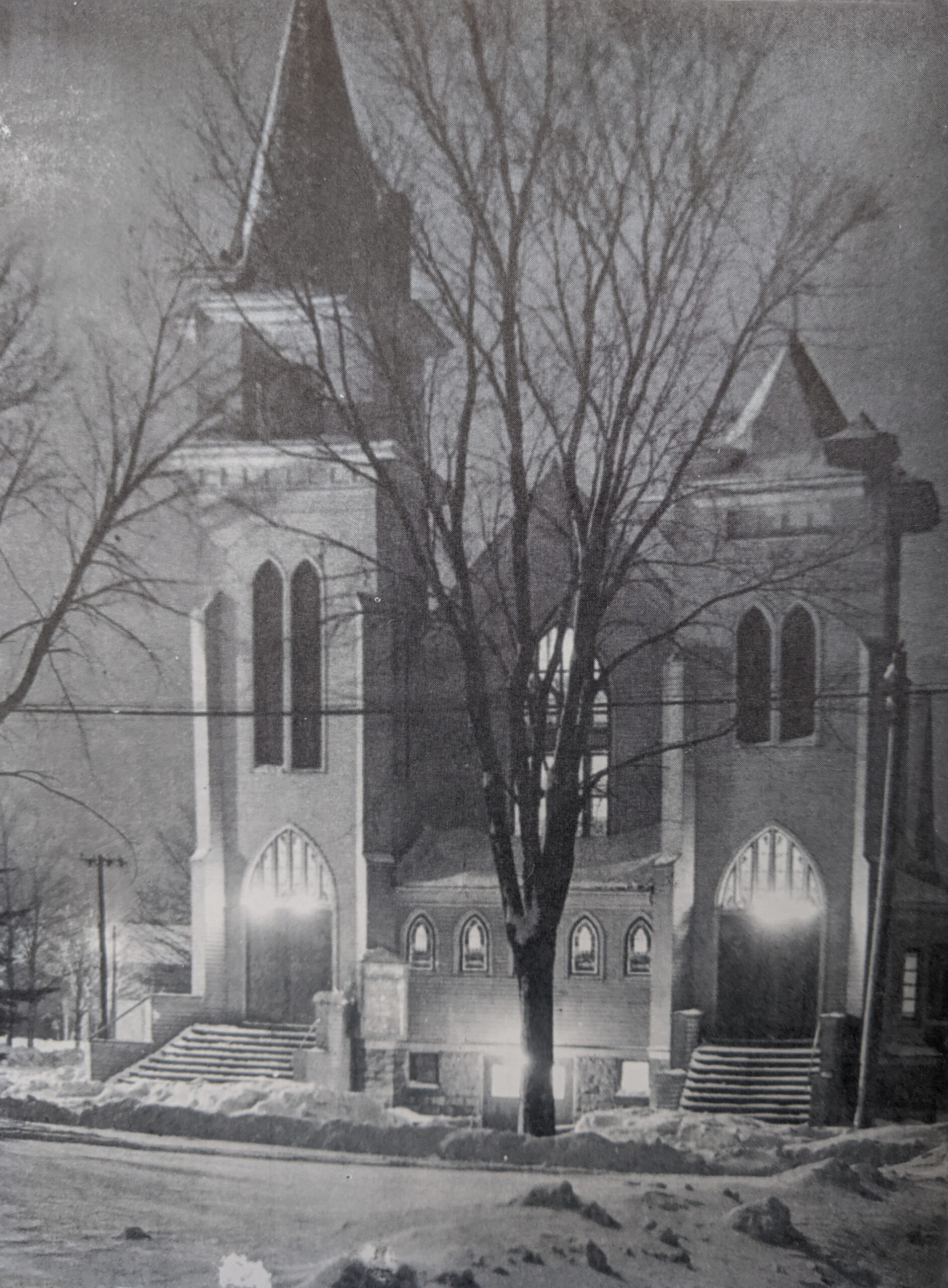 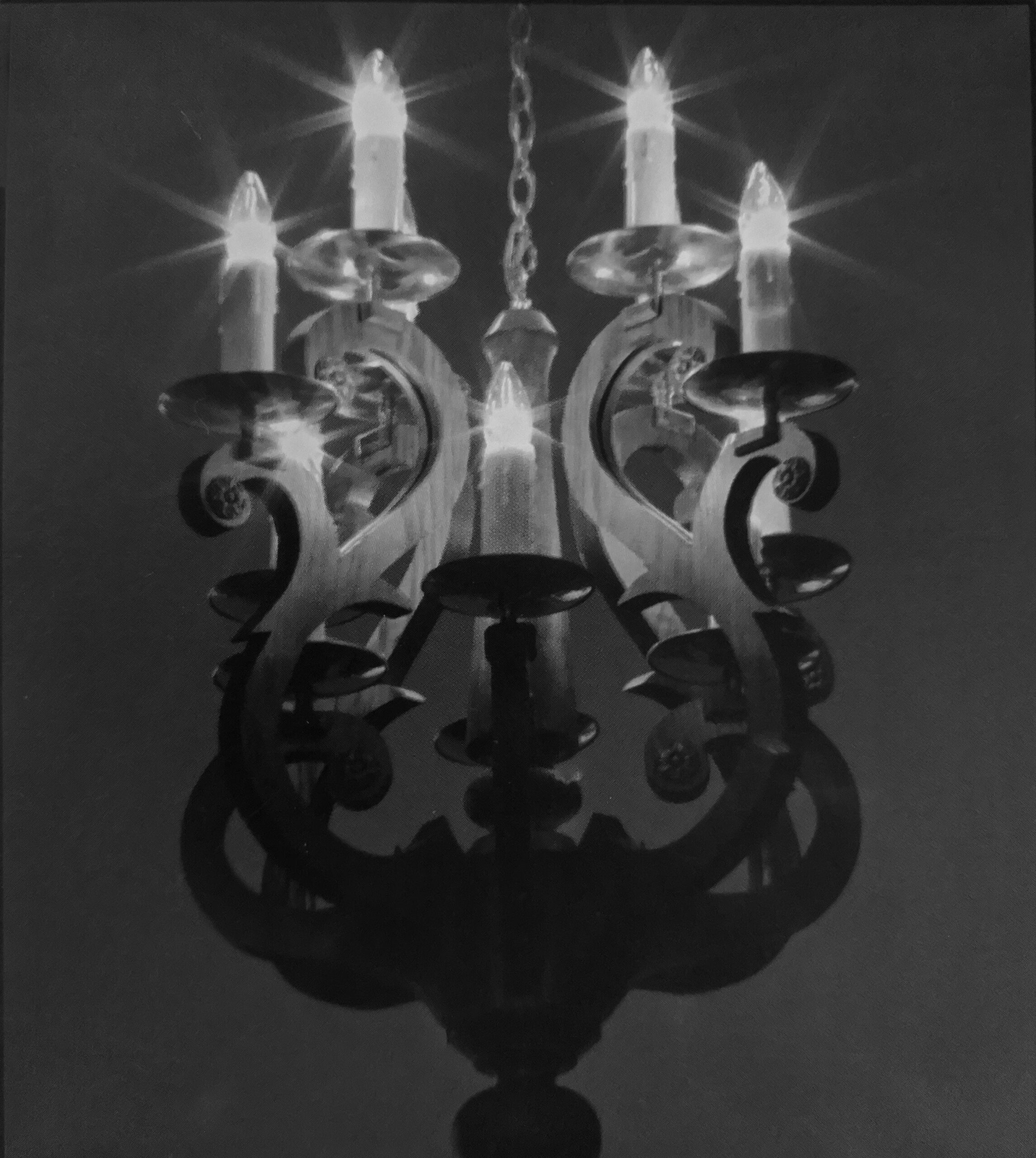 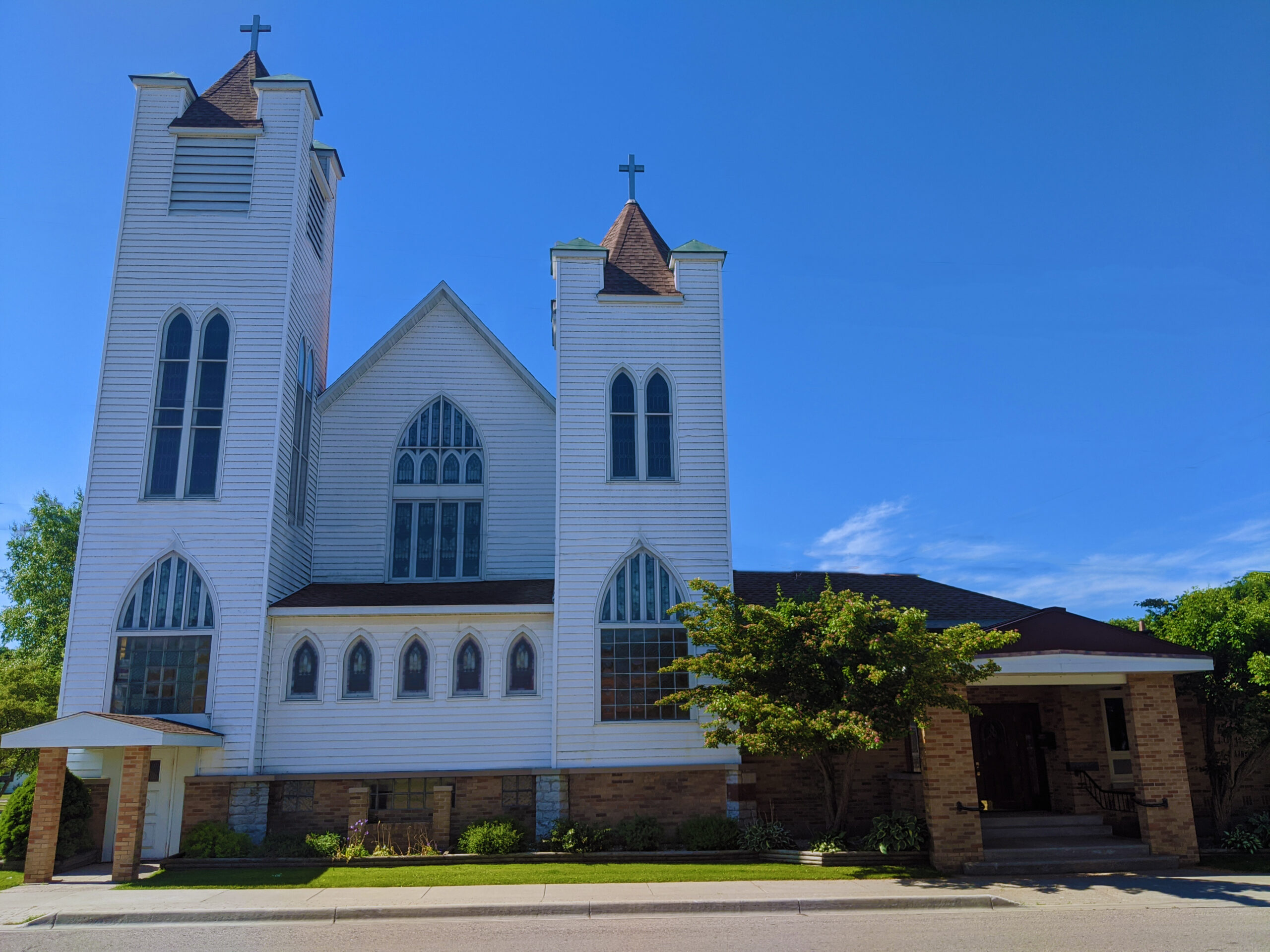 In the 1880s, the burgeoning sawmill town of Manistique was home to a sizable group of Swedes and a few Norwegians who had a keen interest in matters of faith, but as yet no congregation. While waiting for a steamship in Cheboygan, Rev. John J. Maakestad happened to meet a colleague who told him about the avid group of Lutherans in Manistique. Rev. Maakestad wrote a postcard to Manistique with instructions to the postmaster: “Please hand this to any Scandinavian.” With this connection forged, the steps toward founding Zion Lutheran began to fall into place.

In 1884, the Scandinavian community in Manistique began holding services under Rev. Maakestad’s missionary leadership. They raised funds for a church building, laying the first cornerstone in summer 1885, and incorporated the church the following year under the name “The Scandinavian Evangelical Lutheran Church.” When Rev. Lars W. Gullstrom arrived to help organize the church in 1885, the building had yet to receive its final coat of paint, but he noted his surprise at finding such an enthusiastic and dedicated congregation. “The young congregation conducted herself with zeal and dignity as becoming an old experienced church,” he wrote.

The question of how much to use “the country’s language” (English) was debated with growing intensity over the course of the 1920s and 1930s. Although a gradual transition from Swedish to English had been underway for some time in the Zion community, congregants’ efforts to keep Swedish alive in their homes had paid off by sustaining a robust bilingual Sunday School program. While Swedish remained a cherished component of Zion’s culture, some considered English to be a more efficient medium for ministry, and Zion began offering services in English more and more frequently. It wasn’t until 1947 that the stipulation of leading services in Swedish was stricken from the pastor’s contract, and Swedish use at Zion quickly disappeared. Many members grieved the loss of Swedish in the church, but most agreed that the linguistic transition was a necessary measure to revitalize participation among younger folks. Despite the controversy, the congregation was united in the conviction that the church should serve its people.

The 1960s and 1970s saw a great reinvestment of resources and energy into beautification of the church building and development of a wider scope of ministries. The church and fellowship hall were renovated inside and out. Lay participation increased. Women were elected to the church council and to the office of lay president of the congregation. Zion expanded its efforts to serve the local community by sponsoring Boy Scout Troops and by making its facility available for use by Manistique’s Head Start program and Alcoholics Anonymous. The congregation widened its vision of service by increasing participation in the ministries of the Northern Great Lakes Synod and the ELCA, as well as investing in the programs of Lutheran World Relief and the Love Compels Action/World Hunger Appeal. The Lutheran Church Women Quilters kicked into gear, crafting and donating an average of 150 quilts per year.

In 2002, Zion Lutheran Church began forging a relationship with its companion congregation, Magomeni Lutheran Church in Dar es Salaam, Tanzania. Zion members formed a Tanzanian Committee, which hosted several events to introduce the Manistique community to Tanzanian music, food, and culture. Zion members of all ages exchanged gifts and correspondence with members of Magomeni. Magomeni welcomed visitors from Zion in 2009 and 2016, and Zion hosted a group from Magomeni in 2013. This partnership continues to nourish and inspire both congregations.

Today, Zion’s various ministry groups remain committed to causes both far and near. Zion is particularly proud of its Backpack Buddies program and its longstanding affiliation with Boy Scouts and Girl Scouts. The arts are highly prized at Zion: the choir joyfully performs music both traditional and contemporary, and the recent restoration of the church’s historic altar paintings is a topic of pride.

Throughout its history, Zion Lutheran Church has been fertile ground for ministry organizations for people of all ages. The church has a legacy of engagement and service informed by an ever-expanding worldview, grounded in strong historical memory and pride in its roots. The church’s character continues to be defined by the enthusiasm, dedication, and joy of its members. After weathering many periods of transitions over 135 years, this old, experienced church still exudes the zeal and dignity of a young congregation.